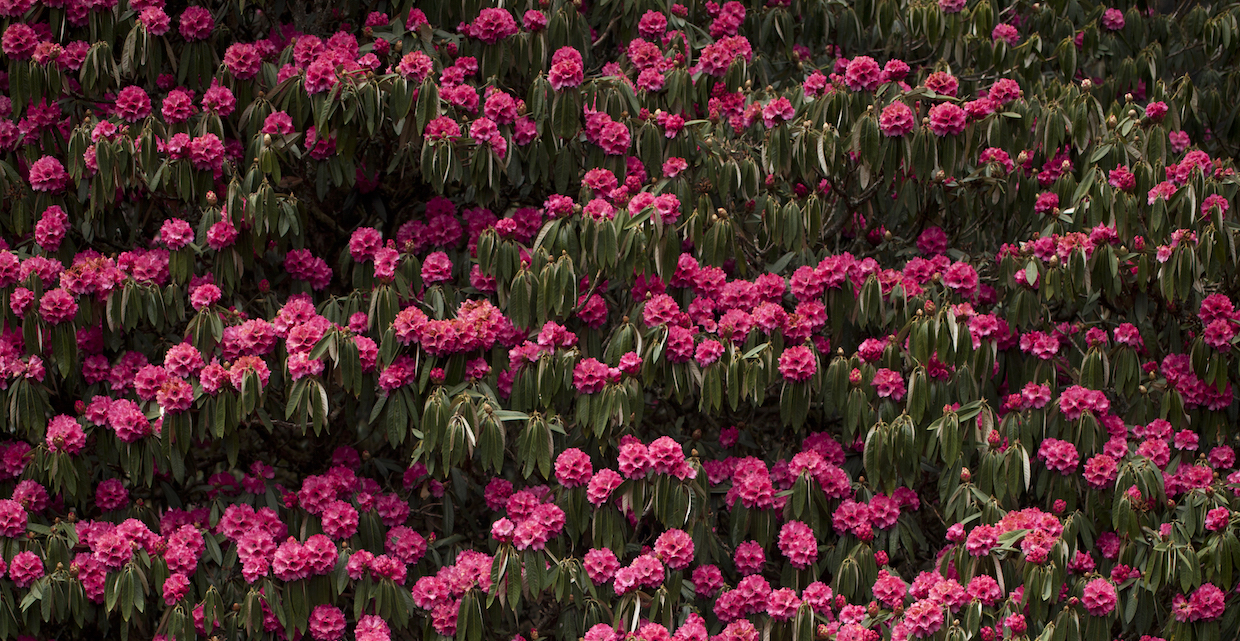 Namaste and Greetings from Nepal, the Land of Wonders!

Nepal is a country that descends from the Rooftop of the World, Tibet, encompassing within it the 8 highest peaks of the world (including Mount Everest) that extend southwards towards the gigantic plain of India. This created countless Himalayan rivers and streams that offer unique and breathtaking natural beauty. It is home to countless Hindu deities, the birthplace of Buddha (Lumbini in the West), the legendary Yeti, 61 ethnic tribes with different dialects and cultures. Many species of endangered and exotic animals, birds, plants and trees, including endangered flora and fauna, one-horned Rhinos, Musk-deer, Bengal tigers, White leopards, Dolphins, Pandas, Wild Buffalos, Wild Elephants, Himalayan Yaks, special Aardvark, Golden Eagle, migrating Siberian Goose, wild orchids and native Rhododendron Trees amongst much more.

It offers countless lofty and spiritual peaks, lakes, ancient Hindu shrines and temples, Buddhist Gumbas and lost valleys (bista King of Manag) including camps of indigenous hunting and gathering people (Chepang), mobile camps of Tibetan Shepherds, and communities of Honey Hunters. The adventures are endless and amazement is in each step.

Tiny villages to urban cities scattered throughout the east, west, north and south of the country are divided largely by the soaring and mystic mountains, hills, roaring and twisting serpentine rivers and streams. They offer different, unique and vibrant cultures, dialects, climates, culinary cuisines, architecture, flora and fauna providing colourful contrasts to each other. Trekking and traveling around this small country brings constant changes in vista, dweller, tests, experience and atmosphere to the never ending amusement of the bewildered traveller.

International flights to resume in Nepal from August 17th 2020:

We are the operator!

We have one foot in Nepal and one foot in the UK. We will personally take care of you from the time of your arrival in Kathmandu airport to the time you depart. 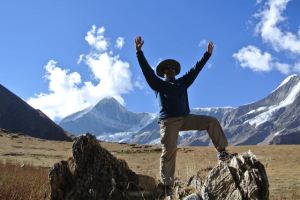 ”If you want to visit Nepal and be guaranteed a genuine and ethical experience, I would recommend you travel with Udaya” Simon Roberts

Come walk the GHT with us. 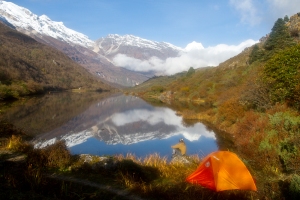 Oakham, Rutland, UK
(+44)7493885945
We offer face to face appointments if you are in the UK. And are available to talk on WhatsApp to anyone, anywhere in the world!